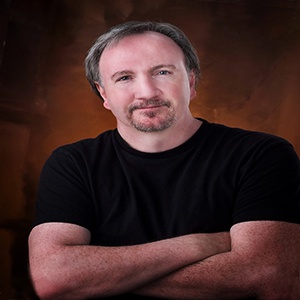 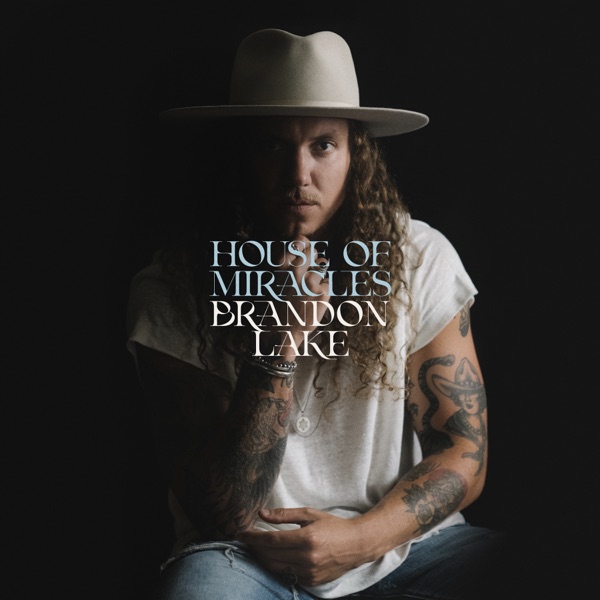 For Rookie Cooks, Here Are Some Expert Tips To Make Your Thanksgiving Spread Great

Brine it. Don't bother. Try “spatchcocking” -- grilling the bird split open. Remember to turn on the oven, and expect that something will burn.

“One extreme is that it’s going to be dry, and inedible and gross,” said the Charlotte, North Carolina, resident, who already doesn't like cooking poultry because of fears he’ll undercook it and sicken people. “The other extreme is that we’ll all wind up in urgent care.”

The U.S. Centers for Disease Control and Prevention is also offering advice on how to prevent coronavirus infections while celebrating, including eating outside if possible, limiting traffic in the kitchen and just have one person serve the food.

As for the meal itself, experts say to get started well before the big day. A common mistake: Failing to plan so all the dishes can be ready in time. That includes leaving enough time for frozen turkeys to defrost in the fridge, where temperatures are cold enough to prevent bacteria from multiplying.

Since it takes a day of thawing for every 4 to 5 pounds, that could add up to several days depending on the turkey's size. Otherwise, sticking a frozen turkey in the oven could result in a bird that looks nicely browned, but is still cold inside.

“You’ll basically have a turkey popsicle that maybe looks good, but it’s not going to be cooked,” said Frank Proto at the Institute of Culinary Education in New York.

Once the bird is thawed, experts say to resist any instincts to rinse it before cooking, which could end up splattering germs around. Thoroughly cooking should kill any germs on the turkey.

Making sure the bird is properly cooked -- it should be 165 degrees at the thickest part -- also means using a meat thermometer. Contrary to the advice many offered to Hughey, experts aren't fans of the pop-up thermometers that come stuck in some birds.

“Those are not always effective in determining the temperature,” said Angela Shaw, a specialist at the Iowa State University's food safety extension.

Though there’s debate about it, Shaw also recommends cooking the stuffing outside the turkey. Otherwise, she said it could pick up bacteria from the bird. Getting the stuffing hot enough to kill any germs could mean burning or drying out the turkey, she said.

Temperature control can be a problem even after everyone is done eating; experts say to refrigerate leftovers within two hours, since bacteria can grow quickly on food that's left out.

A dry, overcooked bird is the main worry for Celeste Molina, who’s staying home with her partner and their roommates instead of spending it with family because of the pandemic. Molina, who works at a screen printing firm in Portland, Oregon, knows how badly first attempts can go; years ago, her aunt ended up burning the Thanksgiving bird.

“We got to her house and she’s like, ‘I’m just going to order you guys McDonald’s,'" she said.

Molina isn’t worried about her first turkey, but just in case, she plans to buy a chicken to roast alongside it.

Lori DeSanti, a real estate agent in Meriden, Connecticut, will also be making turkey with her husband for the first time, instead of going to her dad’s or relative’s home.

DeSanti isn’t that concerned about the turkey – she’s never been a huge fan – and is focusing on pulling off a stuffing recipe.

“That’s what I’m more worried about ruining,” she said.

Advance planning could be important for another reason this year: Making sure you can get the right size bird, since gatherings are expected to be smaller.

In suburban Detroit, Robyn Dwoskin plans to get a turkey breast instead of a whole bird for her first attempt at a Thanksgiving spread, since it will just be her husband, their daughters and her mom. She's cooked turkey breasts in her slow cooker before, but hasn't yet figured out what she'll do for Thanksgiving.

Back in North Carolina, Hughey is rethinking his game plan for the dinner he's cooking for his family.

“Honestly, I hate to say this. I’m thinking about cheating,” said Hughey, who owns a health care technology company. “I’m thinking my next stop is this place that does a fully cooked turkey.”