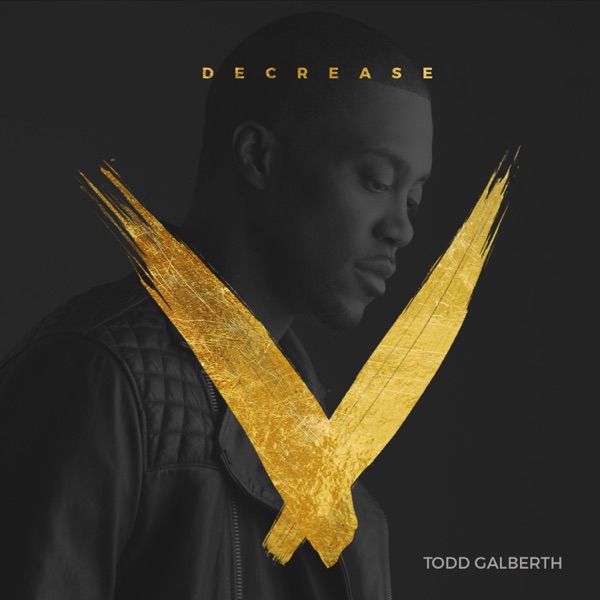 WASHINGTON (AP) — When the Supreme Court weighs the fate of “Obamacare” on Tuesday, arguments will revolve around arcane points of law like severability — whether the justices can surgically snip out part of the law and leave the rest.

But what’s at stake has real-world consequences for just about every American, as well as the health care industry, a major source of jobs and tax revenues. Whether the Affordable Care Act stays, goes, or is significantly changed, will affect the way life is lived in the U.S.

The argument against the law is that the 10-year-old statute was rendered unconstitutional in its entirety when Congress dialed down to zero a penalty on those remaining uninsured. Here's a look at some of what's at stake if the opponents of the law prevail:

Before the ACA, insurers could turn a person down for an individual policy, or charge them more, based on their medical history. The nonpartisan Kaiser Family Foundation estimates that about 54 million working-age adults have health issues that would have made them “uninsurable” before former President Barack Obama's signature law.

Tens of millions more have issues that could have led to higher premiums. Female gender was one, as insurers routinely charged women more.

COVID-19 would become America's newest pre-existing condition, for more than 10 million people who have tested positive so far.

Under the ACA, a coronavirus case cannot be used to deny someone coverage or charge them more. If Obamacare is gone, that becomes a real question.

COVERAGE FOR MORE THAN 20 MILLION

The ACA's two main programs for covering uninsured people would be wiped out if the law is overturned, leaving more than 20 million people uninsured unless a divided Congress can put a new safety net in place.

About 12 million low-income people are covered through the health law's Medicaid expansion, now available in most states. Most of them are adults working in jobs that don't pay all that much, and don't come with health insurance. Some have lost jobs in businesses like hotels, restaurants, and movie theaters, which continue to struggle because of the pandemic.

Another group, more than 11 million people, has private coverage purchased through taxpayer-subsidized private markets such as HealthCare.gov

Many services, from colonoscopies to flu shots, are free.

If people again face copays for routine preventive care, that may discourage some to go for tests shown to detect diseases like cancer at early stages when they are easier to treat.

RETURN OF A MEDICARE GAP

“Obamacare” took the first major steps to close Medicare's unpopular “doughnut hole,” a coverage gap that used to leave seniors on the hook for hundreds of dollars in prescriptions drug costs. Congress later accelerated the timetable.

Repealing the ACA would mean the return of the coverage gap, sure to infuriate older voters, many of whom say their medications still cost too much.

That's just one of many potential consequences to Medicare. The ACA slowed payments to hospitals and insurers to extend the life of the Medicare trust fund.

One of the earliest benefits to take effect after the passage of “Obamacare” was a requirement that insurers allow young adults to stay on a parent's plan until they turned 26.

That provided a longer economic runway for millions of young adults, who back then were struggling with the lingering effects of the Great Recession. Nowadays it's the consequences of the coronavirus economy.

Before the ACA's coverage extension, insurers routinely cut off young adults upon graduation.

TAX CUT FOR THE WEALTHY

If the entire law is repealed, that would deliver a tax cut to those with higher incomes.

Passing the 900-page-plus ACA was a political challenge that took more than a year at a time when Democrats controlled the White House and both chambers in Congress.

Putting together a replacement under a divided government would be the ultimate political puzzle. Neither Democrats nor Republicans agree even within their own ranks what that should look like.

President-elect Joe Biden would build on the ACA by improving it and adding a new public health insurance option. But party liberals want a government-run system for all Americans, including the 160 million covered through employer plans.

Many Republicans, meanwhile, want to scale back the government's support for health care. They would make deep cuts to Medicaid financing, and leave the ACA's insurance markets as a state option. Protections for people with pre-existing conditions could be eroded under new rules.

President Trump once famously said, “nobody knew health care could be so complicated.” That was in 2017, when he and a Republican-controlled Congress harbored hopes they could “repeal and replace” the ACA.

It didn't happen then because Republicans could never agree on what a replacement would look like.

Fast forward to 2020. Health care has only gotten more complicated.