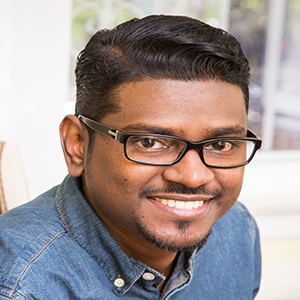 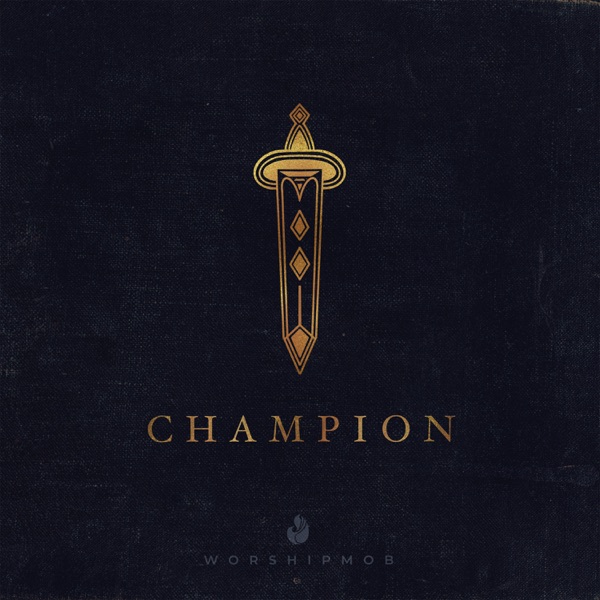 Ravi Zacharias is an Indian-born Canadian-American Christian apologist. A defender of traditional evangelicalism, Zacharias is the author of numerous Christian books, including the Gold Medallion Book including the Gold Medallion Book Award winner Can Man Live Without God?
in the category "theology and doctrine" and Christian bestsellers Light in the Shadow of Jihad and The Grand Weaver. He is the founder and chairman of the board of Ravi Zacharias International Ministries, host of the radio programs Let My People Think and Just Thinking, and has been a visiting scholar at Ridley Hall, where he studied moralist philosophers and literature of the Romantic era, and has had six honorary doctoral degrees, including a Doctor of Laws and a Doctor of Sacred Theology. Zacharias held the chair in Evangelism and Contemporary Thought at  Alliance Theological Seminary from 1981 to 1984.  Evangelical Christian leader Chuck Colson referred to Zacharias as "the great apologist of our time."