Is Abortion A Medical Issue? 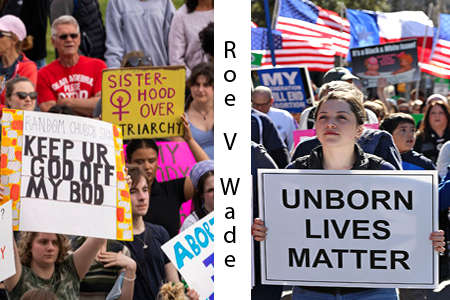 By now you know Roe v. Wade was overturned and have seen, read, or heard the “shouting matches” between pro-lifers and pro-choicers.  And yes, I said shouting matches because each group tries to get their voice heard louder than the other. And while some of us may not have physically protested, we have entered the shouting match arena because of the comments and arguments made. For instance, “women today have lost the right to make our own healthcare decisions and the right to shape our own futures.”[1] With Roe V. Wade being overturned, “it’s an attack on all women and families.”[2] So, men, don't think this does not concern you because it does. The person that made this statement is speaking for all families.

Leaders and Activists use powerful and heartfelt words to appeal to our emotions rather than provide a valid argument. This is why a reasoning mind is so important. I will continue to stress it for my fellow believers because we often get trapped with such heartfelt and generalized statements. Take for instance the following: “I understand the sincere concerns. But those are religious concerns, or often concerns driven by personal morality. And that should be your choice…but abortion is a medical issue (read the full article here).” Let’s examine this statement—the individual is talking about pro-lifers, but is it true that all pro-lifers believe in God? No there are some pro-lifers that believe abortion should be illegal and are atheists. According to a poll from Pew Research Center, about 11% of atheists think abortion should be illegal. And an atheist would strongly disagree that their concern is a religious one.  What about “personal morality?”  Are not pro-choicer's comments and arguments driven by their own “personal” morality?  It is absolutely important to understand the definition of terms used in arguments, too often we misunderstand what someone is saying and jump into an argument without even understanding the terms used. So, what is morality? Simply put, is the extent to which an action is right or wrong. What about the word moral? It means a person's standards of behavior or beliefs concerning what is and is not acceptable for them to do. Therefore I ask, is abortion a medical issue or a morality issue? The irony is that even those who disagree it’s a moral issue are arguing for the same thing—a just and moral ruling— taking away a woman’s right to choose over her own body is unacceptable to them. Take a look at this statement, “I am heartbroken-for the teenage girl, full of zest and promise, who won’t be able to finish school or live the life she wants because her state controls her reproductive decision.”[3] The fact that this person is heartbroken shows that they believe Roe v. Wade being overturned was unacceptable. She goes on to state: “our hearts may be broken today, but tomorrow, we’ve got to get up and find the courage to keep working towards creating the more just America we all deserve.”[4]  But by whose standards are we measuring a just America for all?

Society frowns upon the rich man that gained his wealth through dishonesty and cringes at the pedophile who took a child’s innocence. In our hearts, if we are honest with ourselves we want people to be moral and do the right thing. The problem occurs when a nation cannot identify what is right and wrong.  And let’s face it, who wants to hear they are living or promoting an unjust and immoral life. They say, “keep your personal beliefs to yourself” or “keep your God off my body.” Yet the ones that say it and oppose Godly values are speaking for us? Are they not imposing their values on us? This is where we are today and why many are masking the issue as a “medical one.” They do not want to admit it is a moral issue even when arguing for their own moral beliefs. The fact that this individual wants a “just” America only proves she thinks Roe v. Wade being overturned was unjust—in other words—the decision was not based on what is morally right and fair.

Pro-choicers argue—it is wrong to take away a woman’s right to choose—based on the definition above isn't that a moral argument? Not to mention this statement—“It is a fact that in [state X] forced pregnancy is now the law of this state.”[5] That’s a compelling statement simply because there are women that have been violated in the worst way, became pregnant, and do not want the baby? Unless you are like most alexithymics that lack empathy, these circumstances will appeal to your emotions and cause you to empathize and there is nothing wrong with that. We are meant to empathize, and we should walk alongside people that face these situations—this is why morality matters because it will help us to live with “our deepest differences, especially when those differences concern matters of our common public life.”[6]  But morality cannot be subjective and based on your personal feelings, it must be objective like truth.

So I ask the question - is it right or wrong to take an innocent life?

This brings us to the unborn child, that has no voice and cannot defend its own life.  In the book Love Thy Body, Pearcey states that “the Supreme Court in its 1973 Roe v. Wade abortion decision, which ruled that even though the baby in the womb is human, it is not a person under the Fourteenth Amendment?[7] This ruling was based on personhood theory, and according to Pearcey, this theory promotes a dualistic view of the human being, in other words,  the person—has moral and legal standing while the body is a biological organism. So when does the unborn become a person with rights? At birth? But even at birth, some states allow abortion. Therefore, what wisdom was used 49 years ago to determine if the unborn’s life mattered? Was this wisdom based on who qualifies as a person?  According to Pearcey,  “the most obvious problem for the personhood theory is that no one can agree on how to define person-hood. If it is not equated with being biologically human, then what is it? And when does it begin.”[8]

“Antonia Senior, a British journalist who was once pro-choice but turned pro-life, said, to defend women’s rights, you must be prepared to kill.”[9] So is this a moral issue or not? People are choosing which is the “lesser evil” for them—kill the baby and allow the woman to “shape her own future” or allow “the state to control [a woman’s] reproductive decision” and let the innocent baby live. The fact that you are choosing shows your decision will be based on what you believe to be acceptable or not.  And for those that believe abortion is acceptable their belief is that the “human life in its earliest stages has no real value—so little that it may be killed for any reason.”[10] This same early life, never lived, so it’s no big deal to end it, after all, they don't know what they are missing, right? Taking the unborn's life, we can preserve a woman’s right to choose since it is her body.  But what about the unborn's body? Who stands up for them?   And who gets to decide if saving their life is right or wrong?  Don’t be fooled; abortion is a morality issue—but whose morality are we upholding—God’s standards or our own? Let us continue to pray for our brothers and sisters because this battle isn't won in the Supreme Court but rather, in the hearts of humankind. 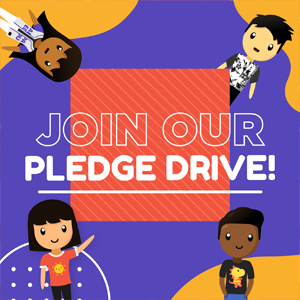 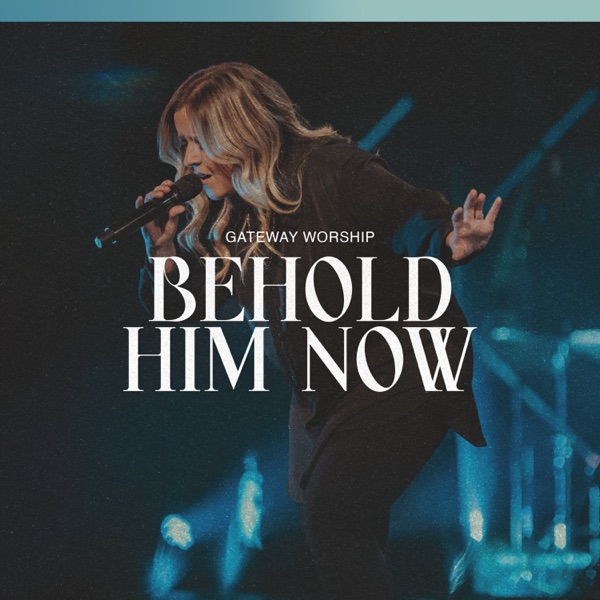