It is Time for a Rematch 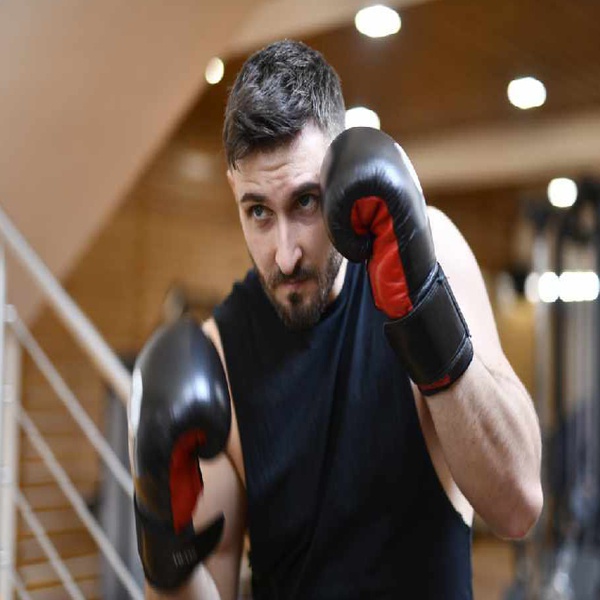 The boxing rematch between Antony Joshua and Andy Ruiz Jr. for the heavyweight title fight bears a remarkable resemblance to some of our lives today. The USA Today article recorded that “Ruiz knocked Joshua down four times in his shocking victory June 1 at Madison Square Garden. But Joshua controlled the rematch as Ruiz looked heavier and less effective against the fitter boxer.”

Too many times, life hits us with some uppercuts and knocks us down but like Joshua, we must have enough fight in us to make a comeback and reclaim the title God has given us: “More than a Conqueror”.  For starters, we need the will to live despite the disappointments, the desire to fight even when we’ve been knocked down “four times” and the strength to get back up again even after being knocked down repeatedly.

Many of you have an idea of what I'm referring to. Life has poured so much venom on you, it makes you wonder if your existence has any meaning? But I want to remind you that it does. If it did not, then this begs the question; can we become like Jeffrey Dahmer? I came across Jeffrey Dahmer in J.P Moreland’s book “Kingdom Triangle.” Moreland states that:

“Dahmer articulately explained the process that lead him to a life of serial murder. Dahmer pointed out that we all have desires – for food, recreation, recognition – and that we will seek their satisfaction unless we have overriding reasons not to. As a teenager, the world became thin for Dahmer. He became an atheist who believed human beings evolved out of slime and that there was no God; no reason why any of us is here, no afterlife, and no judgment for what we have done in this life. Dahmer…came to see moral rules as mere social conventions on the level of principles of etiquette for proper eating or dressing for different occasions. Social conventions were not [strong] enough to constitute overriding reasons to refrain from seeking the satisfaction of his desires, and the rest is history.”[1]

I am not going to get into the philosophical reasons to which I agree wholeheartedly with Moreland as to why Dahmer became a serial killer but for simplicity's sake, I will stick with the theological reason.

What we think is so important. I know you have heard this already, but I am going to say it again, employ positive thinking, if you allow negative thoughts to consume you, you will believe it.  Instead speak life, faith, and joy into your being and most importantly claim the favor of God every day.  Learn from Proverbs 23:6-7: “Do not eat the bread of a selfish man or desire his delicacies; For as he thinks within himself, so he is. He says to you, “Eat and drink!” But his heart is not with you.”   The enemy – your opponent is never for you.  If you continue to feed yourself negative thoughts, do you think you will end up a joyful, and positive person? No, you will not! Remember, the enemy is never for you and will continue to lie to you.

Therefore, know that you are not here just to take up space on the earth or to add numbers to your country, you are here for a purpose and it is because you are purposely and intentionally designed that God has a plan for your life.  Hence the reason, your opponent – the enemy, will come at you and keep coming at you. So do not give up, do not throw in the towel, that dream you were impregnated with, hold on to it, do not abort it, in time you will give birth…simply because God can and will bring that dream into fruition. Just look at what He did with creation.

The Bible tells us that God created the cosmos out of nothing (ex-nihilo).  This same God created you and me in His image. But Why? Could it be that mankind is indeed special to God?  “What is man, that you take thought of him and the son of man that you care for him?” (Psa 8:4) Astronomers like Hugh Ross observe that the universe shows intentionality in the way it is. Its vastness, age, amount of dark matter, and dark energy were not by chance but were in just right amounts so that life (yes, you and I) could begin. Look at these “just right” conditions:

“dark energy density also must be exquisitely fine-tuned….if dark energy were changed by a little as one part in 10120 the universe would be unable to support life.”[2]

“Earth appears to reside in the only neighborhood in the universe where humans can exist and thrive long enough to enjoy a global, high-tech civilization and to discover how rare they are.”[3]

The universe was fine-tuned just so that you and I can live with purpose.  This is what God did for us, and He did not stop there. The Bible tells us God’s plan for the redemption of mankind was before the foundation of the world – “he chose us in [Christ], before the foundation of the world.”[4] If you think your life is meaningless or worst - you add no value, then why would God make all of this “fuss” for you.  Why do it? Why call you, why choose you, why create you in His image, why fine-tune the universe just so that you and I can live life with intention. Is it not to say: “I love you” and to show you that your life has meaning and purpose in Him?

So remember the battle is not yours, it is the Lord’s: “….Do not be afraid or discouraged because of this vast army. For the battle is not yours but God’s.”[5]  Do not be afraid of what is happening in the world today. Things may be challenging now, but “know that God causes all things to work together for good to those who love God, to those who are called according to His purpose.” (Romans 8:28)

“What then shall we say to these things? If God is for us, who is against us?” (Romans 8:31). Therefore, it is time for a rematch - time to reclaim what the enemy has stolen from you.  You are more than a conqueror. God’s Love for you is incomprehensible, unmeasurable, why does he love us so, we would never know. But know this; nothing “will separate us from His love, [neither] tribulation, nor distress, nor persecution, nor famine, nor nakedness, nor peril, nor sword and neither Covid-19? (Romans 8:35). So the next time those negative thoughts pop up, look in the mirror and remember you were created in His image, look to the trees, the sky, and the ocean, and see his handiwork.  Remember that He created all of this so that you and I can live with intention. He has a plan for your life. Don’t lose hope and don’t you dare give up now.

Want to stay informed with our latest blogs? Join our Listener's Club today! 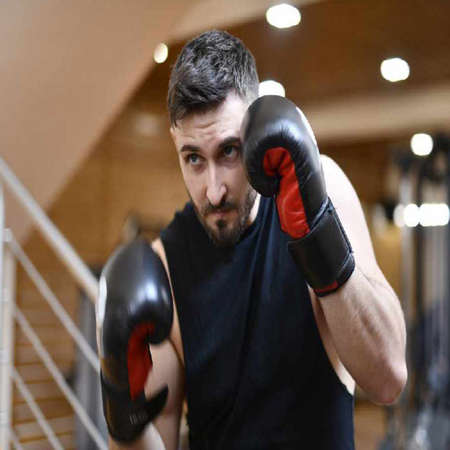 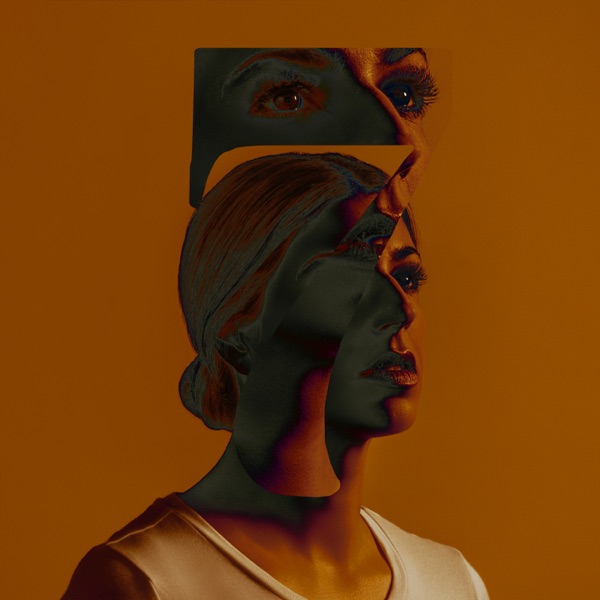