Am I my brother's keeper? (Duplicate)

“Am I my brother’s keeper?”
by C.C. Strachan

Unbeknownst to me, I would say to my parents “am I my brother’s keeper” to indicate -I don’t know where my siblings are or what they were doing. But as I reflect upon the world today, I cannot help but wonder if many of us have the same mentality? Are we so preoccupied that we are unconcern about what our brothers and sisters are going through? While I am unable to answer for everyone for fear of making a hasty generalization fallacy, I must admit that we have certainly become individualistic rather than community oriented. If you look at the world today, you see that we use our gifts and talents to make money. Now there isn't anything wrong with this, but it becomes concerning when we do it for ourselves with no concern for our brothers and sisters.  There is much to do in our world today, while you are reading this article, there is someone addicted to drugs, someone contemplating suicide, some family forced to flee their home, like in Syria and sadly many at danger because of Covid-19.  Are you your brother’s keeper?

Let's take a step back in time, a time when mankind broke free intellectually, the “Age of Reason” (also known as the Enlightenment) a time when man began to move away from the “Kingdom of God” and formulated the “Kingdom of Man.” There was no longer a need to turn to God for answers to life’s meaning. Mankind became the autonomous rational thinker.  In layman’s terms, an autonomous individual is someone “understood to be one's own person, to live one's life according to reasons and motives that are taken as one's own and not the product of manipulative or distorting external forces.”[1]  And just what are these manipulative or distorting forces? Well, for starters – the Bible.  “Thanks to” the Enlightenment period man was seen as “inherently good” and the idea of original sin was oppressive. Matthew Barrett states:

“The enlightenment individual believed [that mankind] could have access to pure human reason which would allow him access to tear down traditional ecclesiastical myths that only served to oppress societies of ages past. The Enlightenment man confidently declared to the world the he had come of age intellectually, and it was now time to liberate himself from the assumptions he has previously inherited from mother Christendom.”[2]

Am I saying that the ability to reason is bad? Absolutely not! What I am saying is reason without God and His Word is detrimental and it is the world we see today.  “Where Enlightenment thinkers departed from Christianity was in thinking that this quest for objective, universal truth and knowledge of the world can be done, and should be done, apart from God’s Word.”[3]  God tells us to come reason with him[4], that’s the key, but the autonomous individual has no room for God, we are to reason with God, not without Him. We are to become more kingdom minded and community oriented.

With such a radical turn it is not surprising that this view has crept into the church.  Those that continued to serve and believe in God came to him as the autonomous rational thinker. This individual employed God in the business of serving mankind and to supply his individual needs - God give me a spouse, house, children, car, money, fame so that I can be successful and happy in life.  What do you think would happen to mankind with this view of God? Mankind has made God to serve him and not the other way around.  No longer is “God’s plan to establish His kingdom on earth and to bless the people of the world as they respond individually to faith…[for] as God works out his plan, personal fulfillment for individual Christians is a byproduct of fulfilling our role within God’s people, the church.”[5] In other words, we are to “seek first the Kingdom of God and His righteousness and all these things (and your heavenly Father already knows you need them all - Matt 6:32) will be added unto you.[6]  All these things is a secondary action, it comes after you seek His Kingdom first.

Where are the Harriet Tubmans, the Bryan Stevensons, the William Tyndales of the world? Where are the Davids and the Queen Esthers? Where are You? Are you hiding? Are you scared? Well it is time to arise and be your brother’s keeper! Let us show the world why Christians are the light of this world. 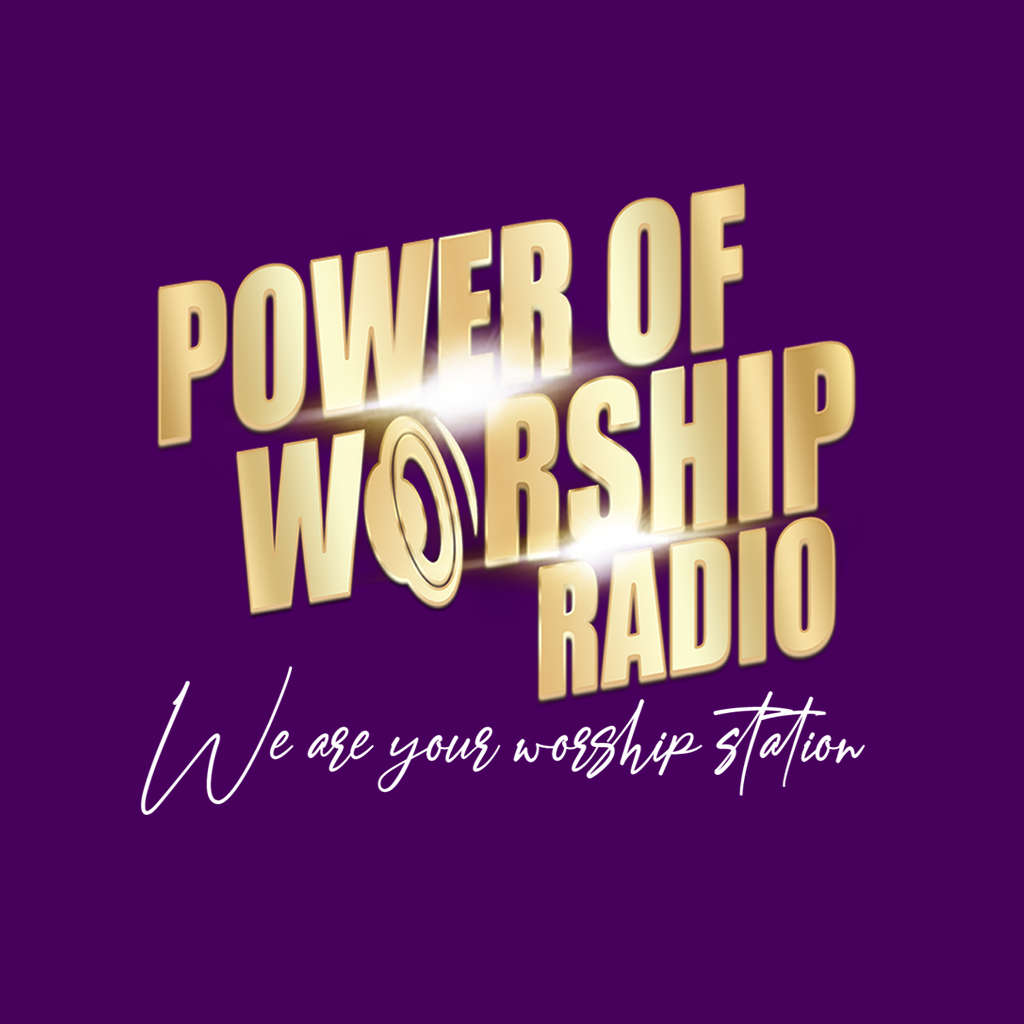